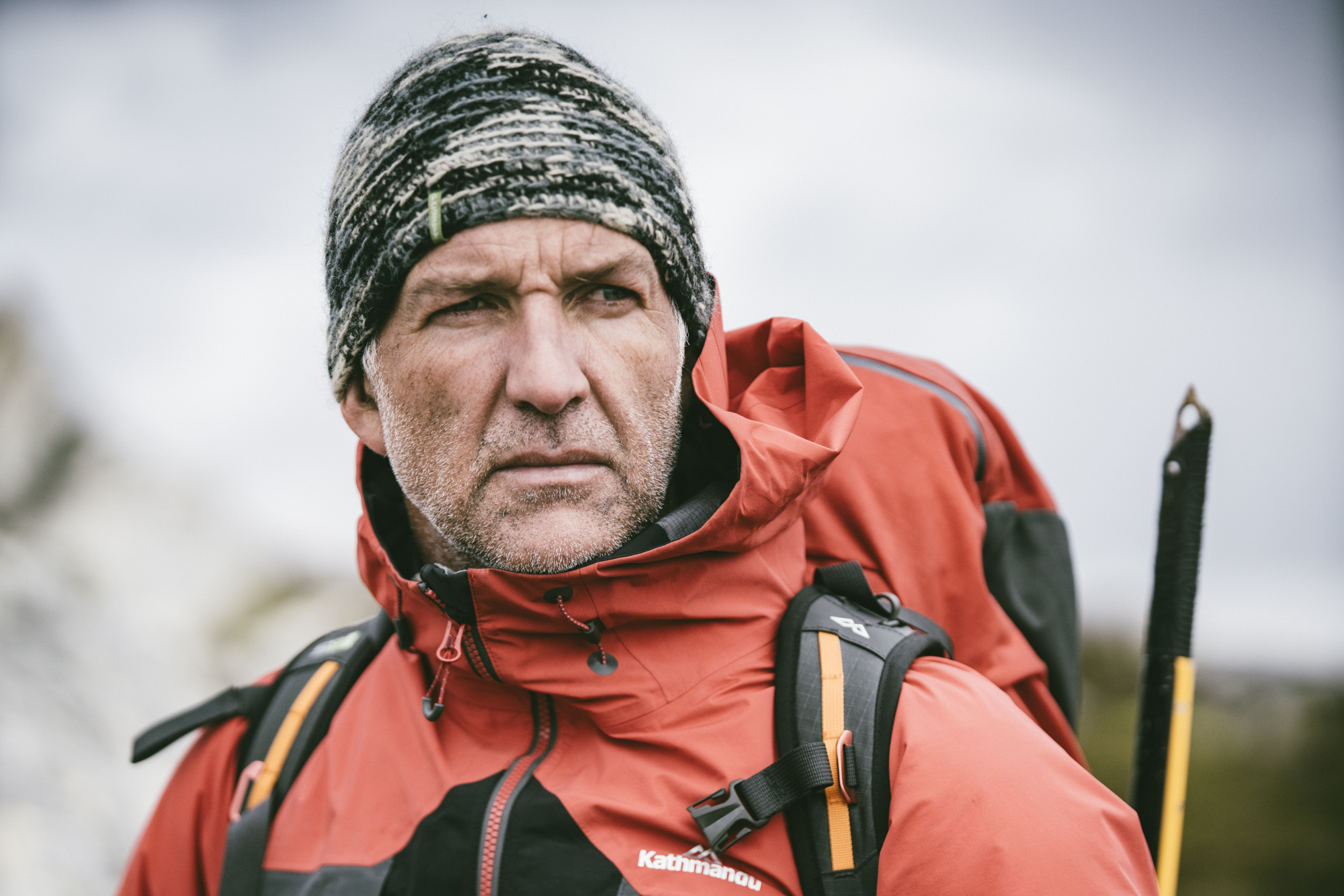 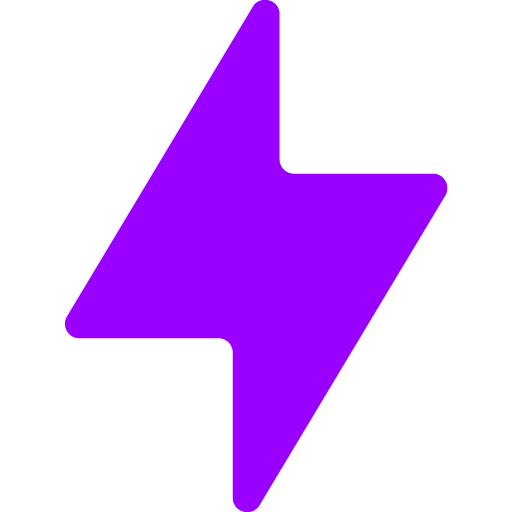 Tim has undertaken unsupported expeditions to the world’s remotest regions, including to the South Pole, high Arctic and across the Great Victoria Desert, and is well known for his historically authentic recreations of the Antarctic survival journeys of heroic era explorers Sir Douglas Mawson and Sir Ernest Shackleton. His environmental project 25zero aims to raise awareness of climate change by focusing on the world's disappearing equatorial glaciers, while his VR project Thin Ice VR combines groundbreaking VR technology and the Shackleton story to highlight the effects of climate change in Antarctica.

Tim is the founder and leader of The Forktree Project, a native revegetation and rewilding project on South Australia’s Fleurieu Peninsula, Global Ambassador and Governor of environmental NGO WWF and a Vice President of Flora and Fauna International. 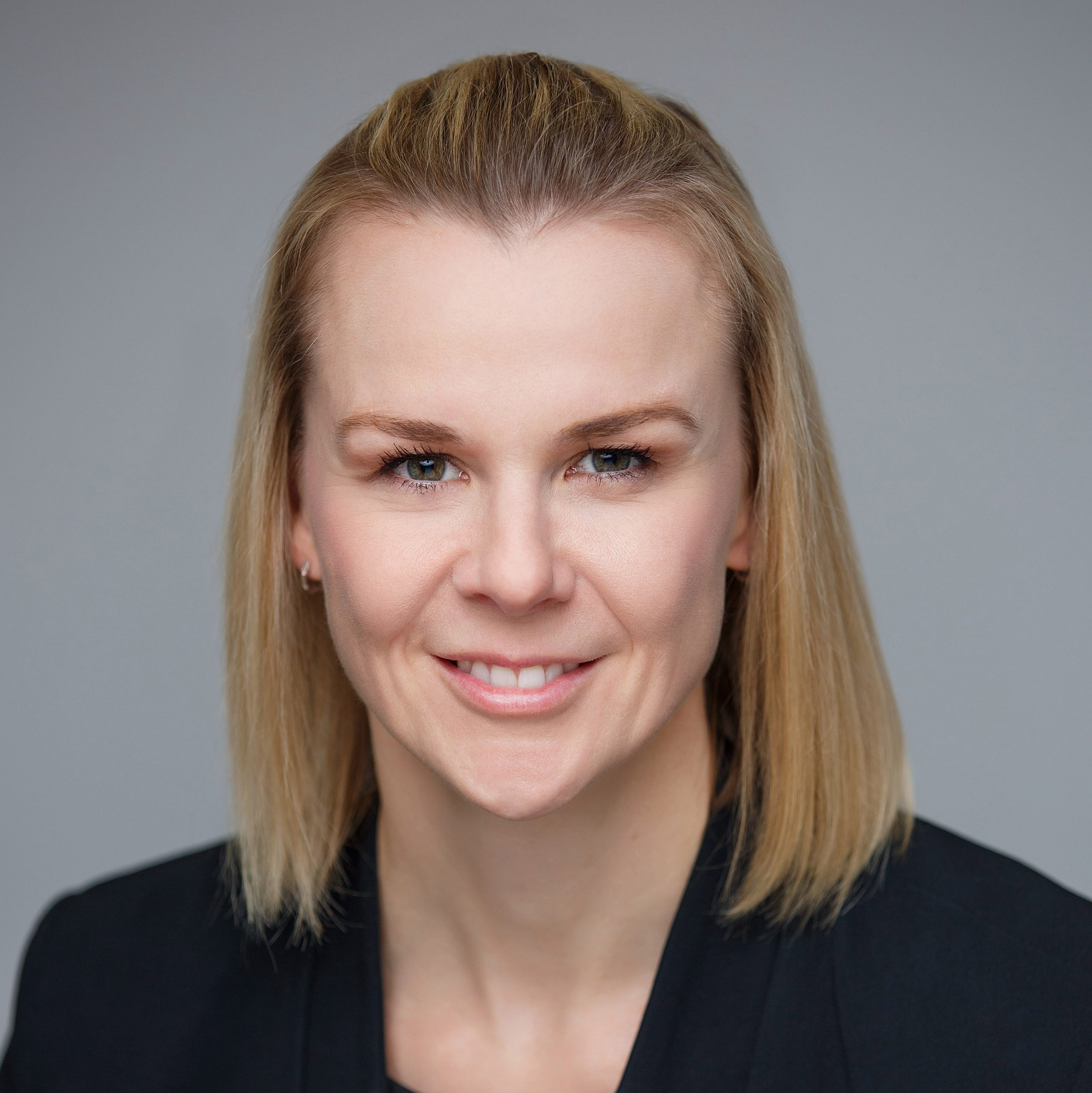 Building on a career as a cardiothoracic surgeon, Victoria now combines her clinical knowledge with an executive career as the National Chief Medical Officer at Healthscope.

With over 25 years’ experience across both the private, not-for-profit, aged care and public sectors of healthcare, Victoria brings both the macroscopic and microscopic views of health to the Chief Medical Officer role.

Victoria has also works as a Director on a number of Boards in aged care, public hospitals and education and is a mother to 4 brilliant children. 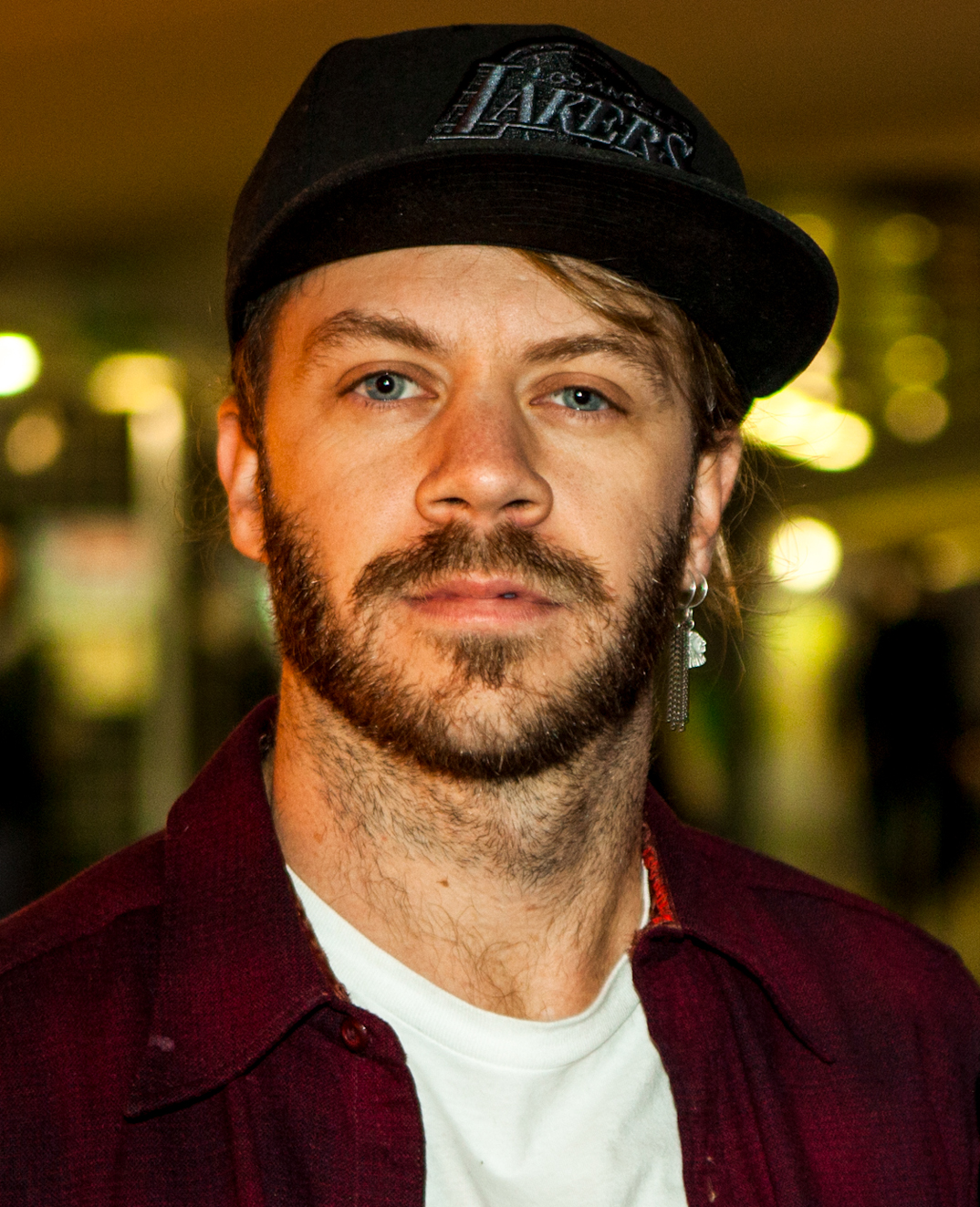 Kirk Docker is a Walkley nominated video journalist, producer and show creator.  An experienced interviewer, he is an exceptional facilitator with a talent for opening up honest, forthright discussion.

Known as the 'Vox Pop King', Kirk just loves to interview people, especially those on the fringe of society.  Over a decade working in broadcasting, he has interviewed thousands of people.

Kirk created the iconic 'black backdrop' vox pop series for Andrew Denton's Hungry Beast, with his story about the so-called Gang of 49 nominated for a Walkley.  He went on to develop the Hungry Beast Vox Pops, which were reproduced for TEDxSydney (2010-2013), and he co-created ABC's You Can't Ask That and Hello Stranger.

Kirk has the sensitivity of a social worker (he was one for five years) and the tenacity of a tabloid hack (which he will never be).  He sees stories in everyone from junkies to sneaker collectors, and works with a deep curiosity, compassion and playfulness to facilitate honest from them in interviews.  Most of those he interviews have never been interviewed before. 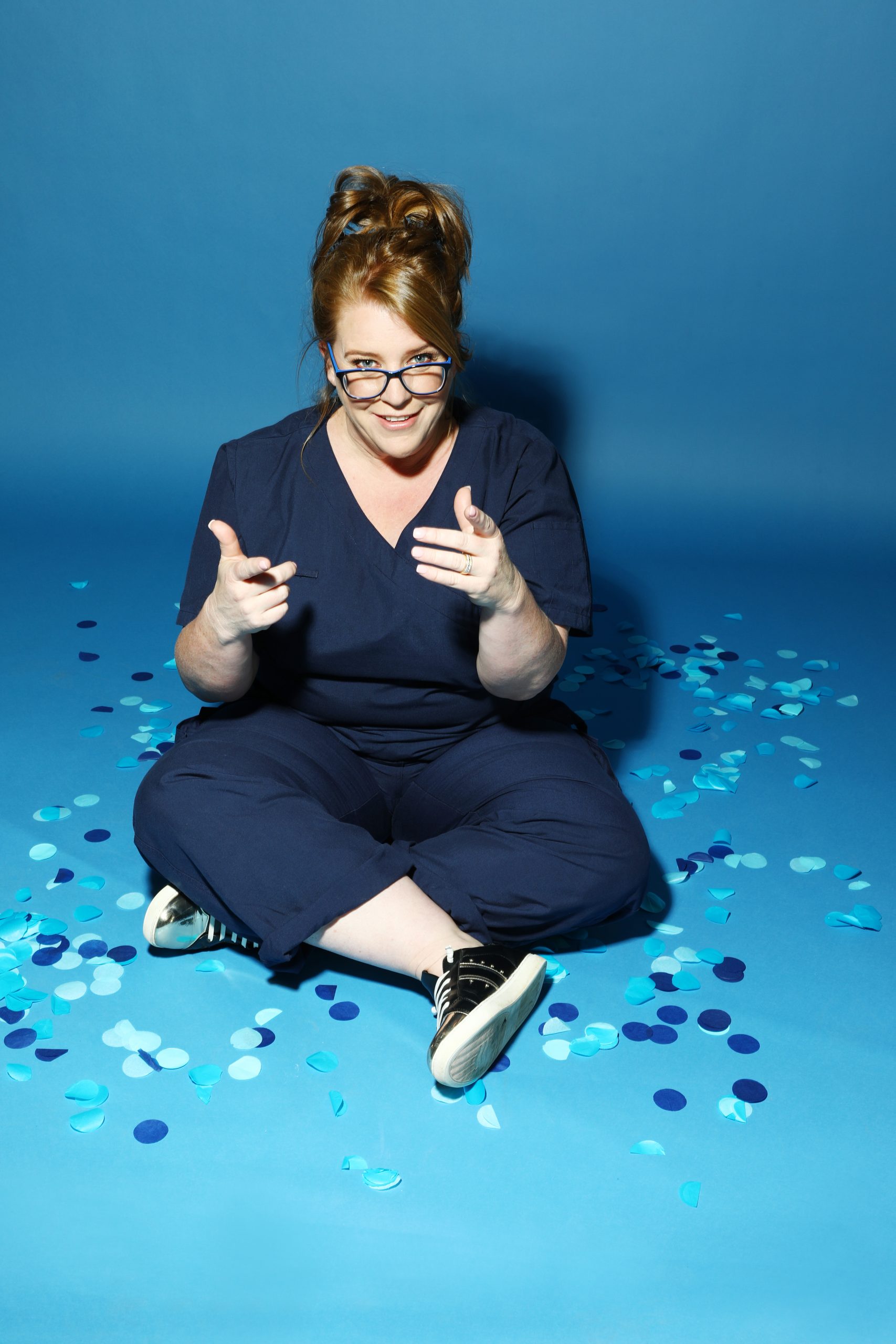 Comedian and registered nurse Georgie Carroll has seen it all (literally). You'll laugh, you'll gasp, you'll cry, it might even hurt, but this award-winning stand-up will make you better.  You won't learning, you will be in stitches, the good kind.